Charlotte Barclay, a novelist of moderate success, one day finds herself in a car accident while on her way to the next leg of her book tour. She then wakes up in the hazy world of her own memories and, accompanied by an impish pixie-like creature called Trevin, finds herself whisked away on a whirlwind journey to relive various vignettes of her life so far. In doing so, Charlotte attempts to make sense of who she is and who she’s become, as well as who she could have been had she done things differently.

Life Flashes By is a video game about success and failure in following one’s dreams, about finding love and losing it, and about feeling isolated and out of step with the rest of the world. It is a story that is at times clever and fun and at times melancholy and introspective. Most notably of all, however, it is a story best told non-linearly, which lends itself uniquely to the interactive nature of games. As a player, you won’t just be watching a plot unfold, you’ll be shaping and affecting it in a way unique to you alone.

If you’re so inclined, you can also get songs from the game’s soundtrack here.

For a list of everyone who worked on the game, go here.

What have other people been saying about Life Flashes By online? Find out here!

This game was partially funded via Kickstarter. A big, hearty thank you to all those who contributed to make this project a reality. 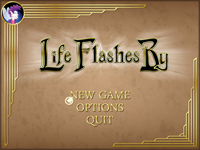 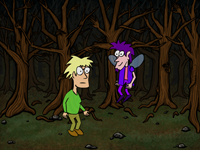 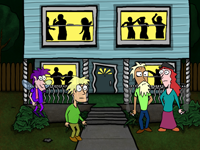 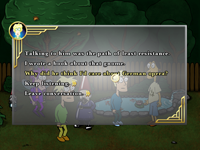 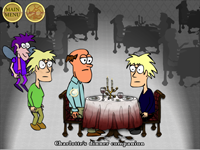 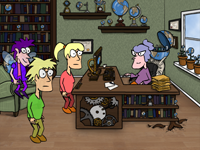