IFComp reviews, again! We’ve got “The Lift”, “Valkyrie”, and “The Island”, and sadly, I enjoyed neither of them. 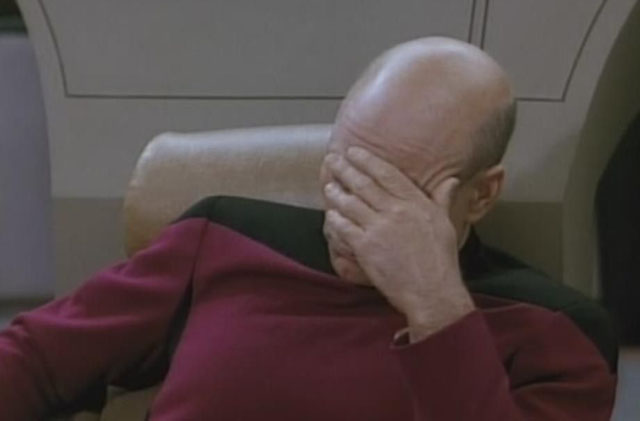 “The Lift”, by Colin Capurso

So, this is apparently a class project written by three students for a “Game-based Learning Developmental English” course. I think it’s really, really cool that such a course exists; I just don’t think this competition is quite the right venue for this game.

Basically, it’s three games in one, presumably one written by each author, all from the perspective of a redhead named Hilda who can predict people’s deaths, and is called upon to help the Norse gods. She can either be a thief, a wizard, or a swordfighter, and her quest is a different one depending on which you pick. That’s pretty much all I could really glean. I found the text really hard to read due to lack of paragraph breaks, random shifting between perspectives and tenses, spontaneous gender changes, [1] and lots of spelling and grammar mistakes. [2] The Twine default small white-on-black text didn’t help matters, either.

I’m sure teaching English and game design at the same time is a nontrivial task, so I hate to sound all “here’s what I’d have done better”. That said, if I were put in charge of a similar project, I’d put a lot more focus in fully outlining the nodes and choices in the game first before doing any prose writing at all, so that the gameplay wouldn’t feel so unevenly terse in some parts and tl;dr in others. I’d rethink the choice to make it a group project, as well. I can see how the “three stories in one told in three different voices” structure can be done well in the hands of skilled writers, but all this project made me think of was about how much I hated being forced to do group projects when I was a kid in school. From an artistic standpoint, collaborations are tricky; you’re best off learning to create a self-contained work on your own first, then bringing your skills to the table to work with other people. If this were more of a game design course, I think it’d also be a valid approach to give team members separate roles, such as writer and coder, but since this is an English class and I presume everyone’s supposed to do some writing, and Twine isn’t exactly code-heavy, that doesn’t really apply.

I would also, before entering any kind of competition, study past entrants to have a good idea of what tends to do well and what doesn’t. As it stands, at the risk of sounding somewhat patronising, I hope the authors, and others taking this class, don’t feel discouraged by the negative reviews and use what they’ve learned to keep writing games in the future.

“The Island”, by Old Andy

This game is a super old school text adventure. So old school, in fact, that I found myself looking at the walkthrough when I got to the very first scene. Not a good sign. Okay, so I have to kiss a rock with an inscription on it before I can progress further. Wouldn’t have thought of that, particularly when any other nonstandard verb I try results in a nonresponse.

I progress further and come across a tied-up man who’s screaming. The game won’t let me untie him, or do anything else to try to rescue him. I peek at the walkthrough, and apparently, I’m supposed to kill him with a dagger I haven’t found yet? At that point, I decided I’m obviously neither smart nor sociopathic enough to play this game, so I stopped.