IFComp 2012: Guilded Youth, Irvine Quik & the Search for the Fish of Traglea

Here be some more IFComp reviews! This time, we’ve got “Guilded Youth” and “Irvine Quik & the Search for the Fish of Traglea”, the latter title being one I keep having to copy/paste so I don’t bungle it up, like people often do with my name. Anyway. Usual spoiler warnings apply. 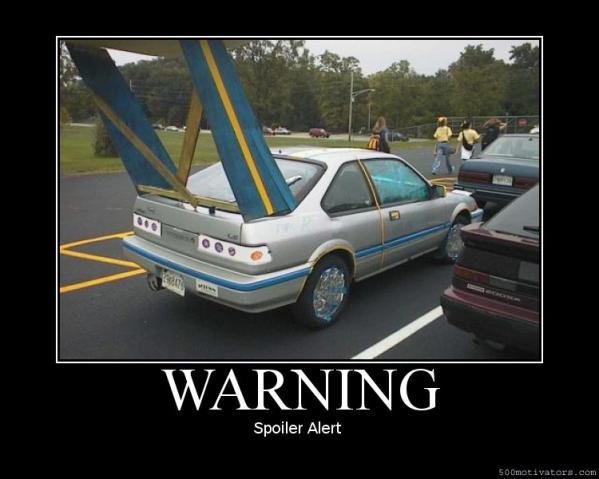 A nostalgic coming of age story where you are a teenage boy in the eighties, who hangs out on a MUD playing a thief character and, true to the form of said character, goes on quests to steal artifacts from a soon-to-be demolished abandoned mansion in his meatspace neighbourhood. You get your guildmates to join you in your mansion thievery by bribing them with various items you’ve found on previous quests, sometimes meeting them for the very first time and having them turn out to not quite be who you expected.

As a short coming of age story, it’s well written, though I found myself wanting more. Since this game is so character-driven, I really wished there’d been a proper “talk to” command — as it stands, I’m prompted to “ask someone about something”, but I couldn’t find a topic that actually worked. [1] Even examining people didn’t really tell me much about what my character knew about them. As it is, character interaction happens kind of separately from player interaction, which felt very railroaded. So, good fiction, but not necessarily good interactive fiction.

Still, there’s an interesting sense of other people having stories to which you’re only peripheral, particularly a vignette at the end involving high school drama between your transgender goth guildmate and her former group of friends — a big part of me wishes I could’ve played as those characters, but watching from the sidelines felt fitting, as I myself was more of an observer in my youth. Also, you have the opportunity to kiss a tomboyish cop’s daughter, who plays a paladin in your group. I wouldn’t have figured out the last one without the walkthrough, but somehow, missing that opportunity rings truer to my own coming of age stories, so there’s that.

The coolest thing about the game is the use of character portraits and fancy CSS to give the game atmospheric contrast between meatspace world and MUD world. It reminded me of the similar gimmick in Adam Cadre’s “Endless, Nameless”, except prettier. I know there are advantages to plain text interfaces in IF — the whole selling point being YOUR IMAGINATION IS THE GRAPHICS! — but there’s something to be said about colour and typography and incidental images being used to convey a certain mood. I’m glad we’re seeing more of this with the greater number of web-based IF games entering the comp.

“Irvine Quik & the Search for the Fish of Traglea”, by Duncan Bowsman

A wacky, light sci-fi romp in which you are a space cadet on a mission to save an endagered species of fish on a distant planet in the distant future. Everyone has strange names [2] and there are cat people. (meow) Oh, and also, you have a robot companion whose function is to retrieve things for you from hard-to-reach places. As a short person, I’d love to have one of those in real life.

This is the kind of game you can tell has had a lot of work put into it. Tutorial puzzles with multiple solutions of varying difficulty, a clever combat system, maps included with the game for easy reference, and even a pretty PDF version of a walkthrough. It also, perhaps due to me running the game on a Mac in Gargoyle instead of the recommended Adrift 4 Runner, had a few bugs. I died when duelling with a guard and found said guard continuing to chase me after I wound up in the infirmary — even when it didn’t make any sense for said guard to still be after me. I also, following the hints, got my robot to retrieve a tiger-print coat for me, only to have it refuse to let go of said coat. So much for being helpful, robot companion. Needless to say, I made liberal use of the “chapter selection” screen to get around such problems.

As a game, I felt like this is the kind of thing I generally prefer to play as a graphical adventure — it would go quite well with some cartoon illustrations, I think. Especially where the cat people (meow) are concerned. Speaking of people, there are so many characters in the game, and once again, no proper “talk to” command. I was particularly missing this on the spaceship, which seemed like it could have plenty of opportunity for Mass Effect-like crew banter. [3]

Oh, and the robot companion dies at the end, but it gets better. And there’s probably going to be a sequel.

2 Responses to IFComp 2012: Guilded Youth, Irvine Quik & the Search for the Fish of Traglea